This week’s post will be a continuation of my step-by-step build of an N Scale A-B-A ready-to-run set of Alco C-855 locomotives.  And this post will be concentrating on the trucks and pilots.  You can find part one of the build here.

Now the chassis are all ready, stretched, notched and DCC fitted as shown below, we need to turn to the cosmetic parts.

The three chassis supplied for this build came from locomotives painted in different railroad liveries and consequently the trucks and pilots are all different colors.  And the one at the bottom of the image below has been weathered.

The C-855 has silver trucks and UP Harbour Mist Gray pilots as you can see in the photo below.  (Taken from American-rails.com). 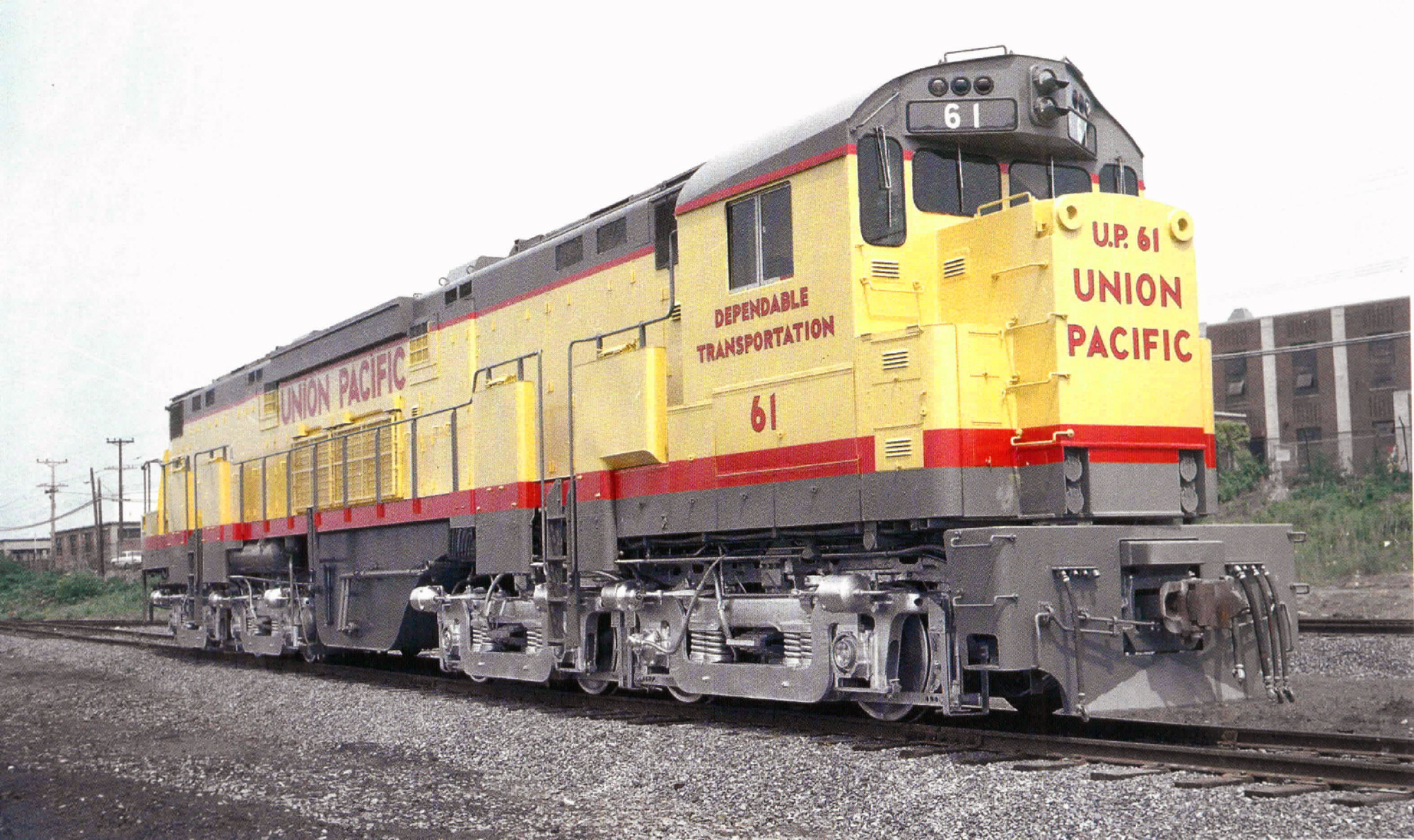 The truck assembly is fairly straight forward.  The two screws on the front truck hold both trucks to the locomotive.

The front truck side frame and rear truck then lift off leaving the wheels behind.

Inside the rear truck is a metal weight which holds the wheels in place.

The weight is removed by taking out the last screw.  This also separates the two trucks.

The wheels are fixed between the truck side frames and can easily be removed by gently spreading the side frames outwards until the wheels pop out.

Next we have the pilots. The front pilot is a plastic molded section which is clipped over the two metal truck sections.  The truck is in two sections to electrically isolate each side.

On the top are two tabs which can be pushed apart and the pilot drops down.  This also releases the coupling and spring so make sure it doesn’t fly off.

The rear pilot has a similar plastic molded section but this time it fits on the top of the truck sections.  There is an extra clip which fits under the pilot to hold in the coupling and spring.  In the picture below I have removed the clip.

The coupling, spring and spring box is then removed as shown below.

Lastly the rear pilot can be slid off the truck sections.

The two sections as shown below are ready for painting as are the four truck side frames.

The painting will be covered in a later post as will the re-assembly of the trucks where I will cover changing couplings.