Happy New Year to All!

2021 is here, and despite wanting to look forward rather than back at 2020, for the first post of the year I wanted to reflect on some of the positive things from last year, mainly the new parts and kits released.

The year started out well with the Bachmann N Scale Doodlebug getting a new set of gears and axles to replace the cracked ones.  You can read about these here. 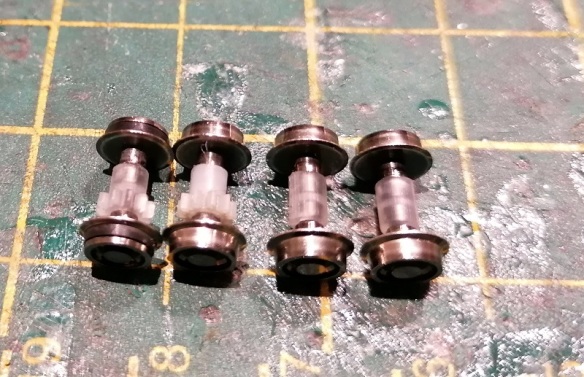 The esteemed N scale MRC/Rowa Y6b 2-8-8-2 also had some new parts in the form of a replacement bell crank. These also fit the 2-8-4 Berkshire and you can read about them here. 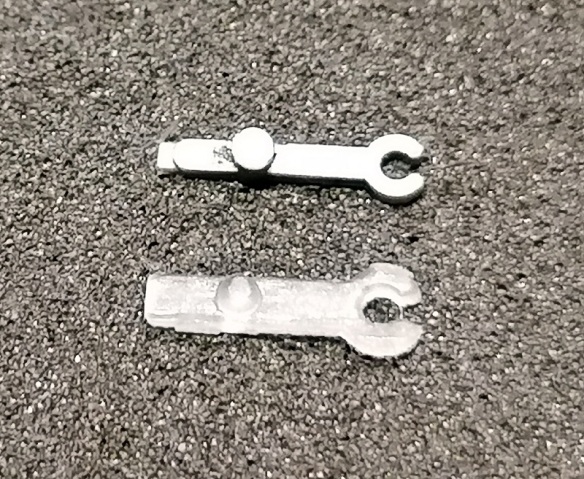 Stepping up the scale to OO, the Bachmann and former Mainline brand locomotives received replacement chassis fasteners.  Given that these are a common part to fail with split chassis locomotives they have proven to be a great aid in repairing lots of them.  The parts can be found here.

Returning to N Scale, the UK Britannia 4-6-2 locomotives made by Dapol received a replacement driveshaft.  These tender-driven loco powered models suffered from the same cracked plastic problem as other models I’ve fixed such as the Atlas 4-4-0.  You can read about the Britannia here. 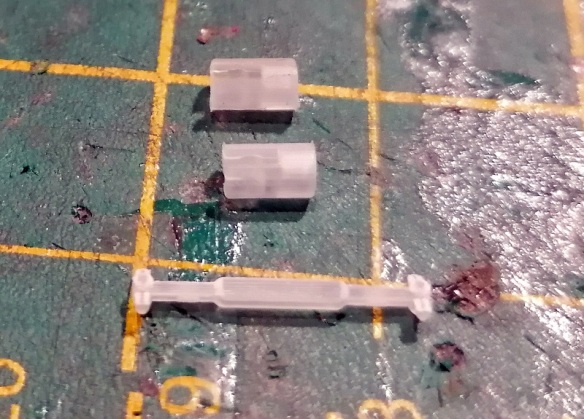 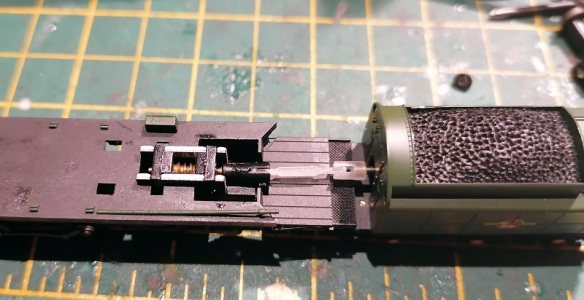 Speaking of Atlas models, the N Gauge diesels also suffer from cracked drive parts.  The universal connecter inside the flywheel often cracks, leaving the locos underpowered.  But new 3D printed parts are now available and you can read about them here. 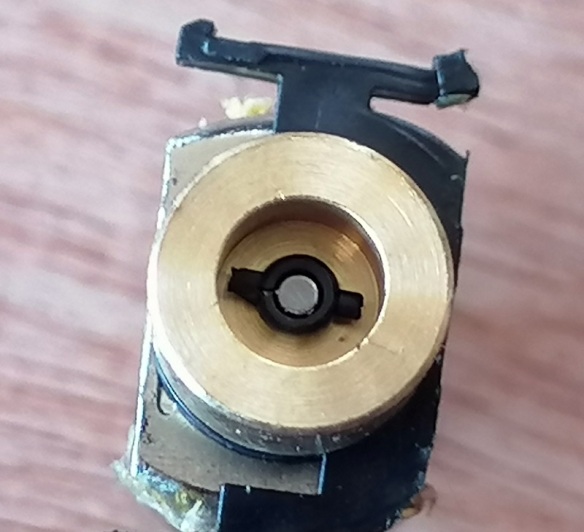 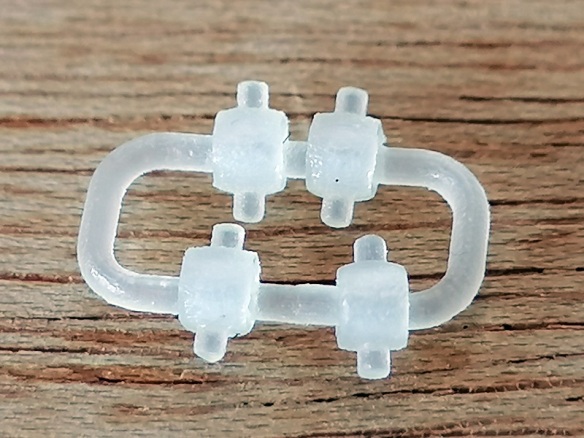 In a similar way to my Bachmann/Mainline OO replacement axles, the locomotives of the Replica Railways OO range also received a new set of gears and axles.  These are smaller than the Mainline ones, but again come in a set of three.  You can read about these here.

As well as axles and gears I also released a set of dummy knuckle couplings that work with Kadee couplings.  These have NEM fittings designed to fit into European trains forming a permanent coupling that can be easily separated.  You can read about them here. 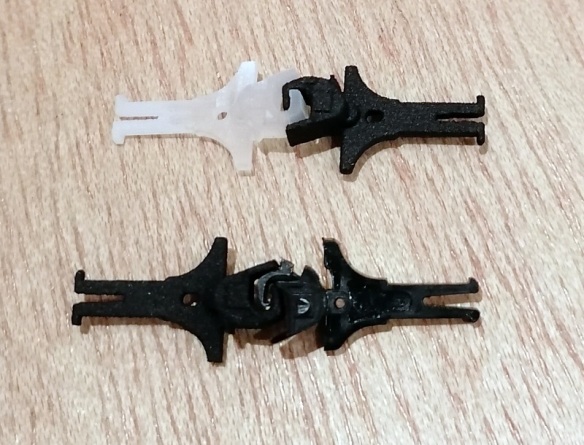 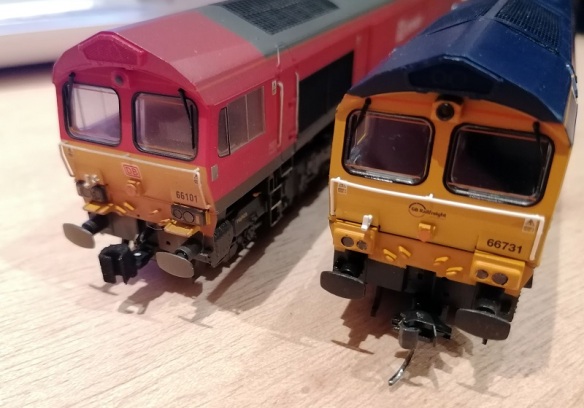 After the earlier releases of the OO Gauge Bachmann/Mainline fasteners & washers, I was asked to do the same thing for the Bachmann N scale range, so I did.  You can find them here. 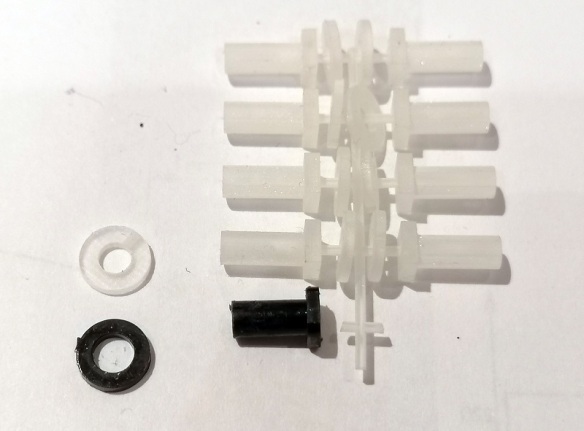 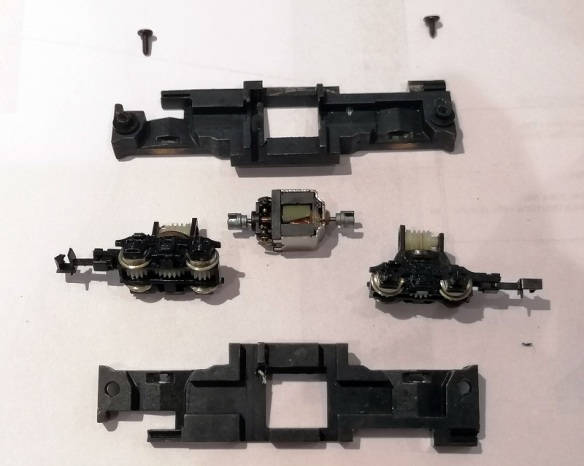 One of the older British locomotive models is the iconic Class 14xx made by Airfix.  However, given the huge amount of miles some of these have now clocked up the main drive gears are wearing out. But a new one can be found here. 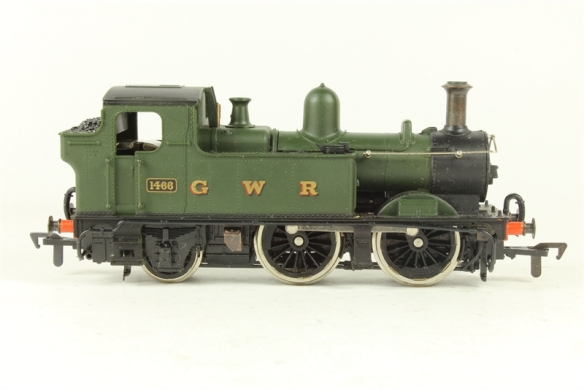 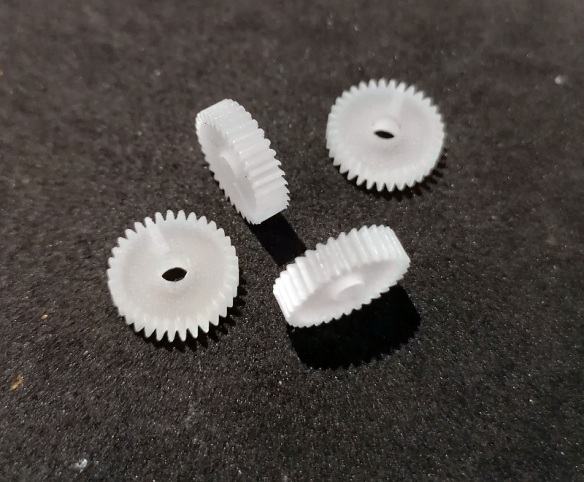 The final release for 2020, and literally the largest, was the HO Baldwin DT6-6-2000.  This behemoth of a locomotive has been on the drawing table for a long time and I know many of you have been following its progress throughout the year.  You can read about its release here. 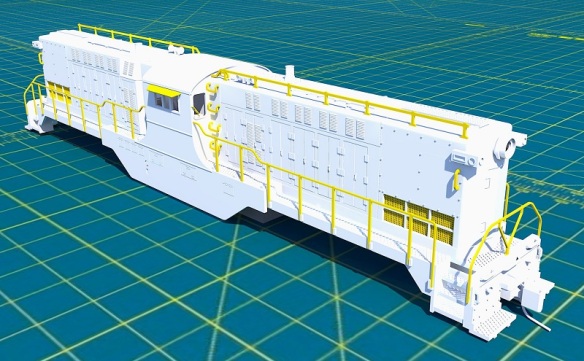 So what next, what will 2021 bring?  There are lots of projects in the pipeline and several to finish off.  The HO Baldwin RT-624 will be next as it’s almost ready, and then I want to finish my N Scale 900081 Rotary Snow Plow project. 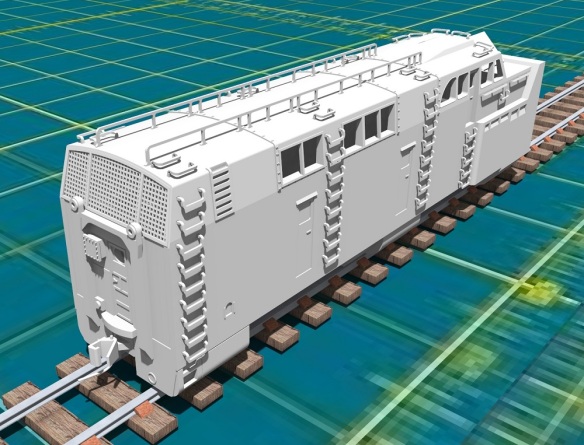 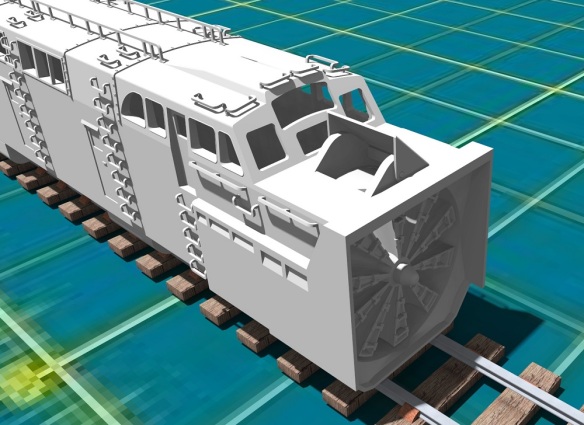 And I’m sure there will be lots of gears, parts, and other interesting bits along the way which I’ll share with you as we go.

Thank you for your continued support throughout 2020. I hope 2021 is a good year for all and I look forward to sharing my 3D printing projects and modeling adventures with you.